Condo market bounces back across Greater Toronto Area after 2013 slump. 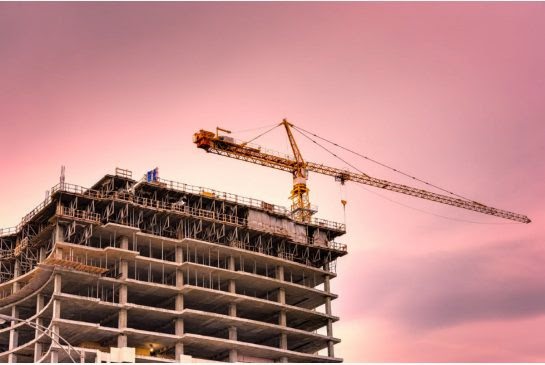 
New condo sales soared back in 2014 from their 2013 slump, with developers across the Greater Toronto Area recording their third-highest level for sales ever, behind the previous highs of 2011 and 2007, according to market research firm Urbanation.
At the same time, construction hoardings came down and lanes of traffic reopened in spots, as a record 20,809 condo units were actually completed, some 86 per cent of which had been pre-sold.
Almost 52,500 new condos were under construction in some 198 new projects across the Greater Toronto Area as of the end of 2014, Urbanation said in a year-end report released Monday. An additional 28,447 units are in pre-construction projects that went up for sale last year and are already 69 per cent pre-sold.
Even the resale-condo market showed stunning strength, with sales up 14 per cent in 2014 to a record 17,819 units. Resale prices were also up, coming in 3.8 per cent by the end of 2014 over 2013, to an average of $431 per square foot or $389,000.
“After taking a break in 2013, new condo buyers were enticed back into the market as pricing and incentives became more competitive across a greater selection of available units,” said Shaun Hildebrand, Urbanation’s senior vice president, in a statement.
While developers have “cautious optimism” for 2015, fewer new projects are expected to be launched this year, even in the face of lower interest rates and the anticipated strengthening of the Ontario economy as Alberta struggles with the impact of slumping oil prices.
Rental demand was also up and investor interest in Toronto’s condo market remained strong as first-time buyers found themselves increasingly priced out of the low-rise house market across the Greater Toronto Area.
The average selling price of a new condo reached $560 per square foot across the Greater Toronto Area in the fourth quarter of 2014, the strongest rate of growth recorded in two years and up 3.6 per cent over 2013.
GTA  housing affordability falling: ‘we’re not far behind New York’
The average opening sale price on new condos in the sought-after down town core was well above the Greater Toronto Area average, at $716 in 2014. That’s still slightly below the record $725 per square foot recorded in 2012 before the 2013 slump in sales.
A few new trends took hold in 2015, according to Urbanation’s research.
More mid-rise, family-style projects were launched. Some 50 buildings between four and 11 storeys are in active development in the City of Toronto alone. Those buildings accounted for more than 1,000 condo sales in 2014.
Developers also started shifting their focus to construction of more two-bedroom units and the creation of rental apartments, although both trends are in the early stages, Urbanation stressed.